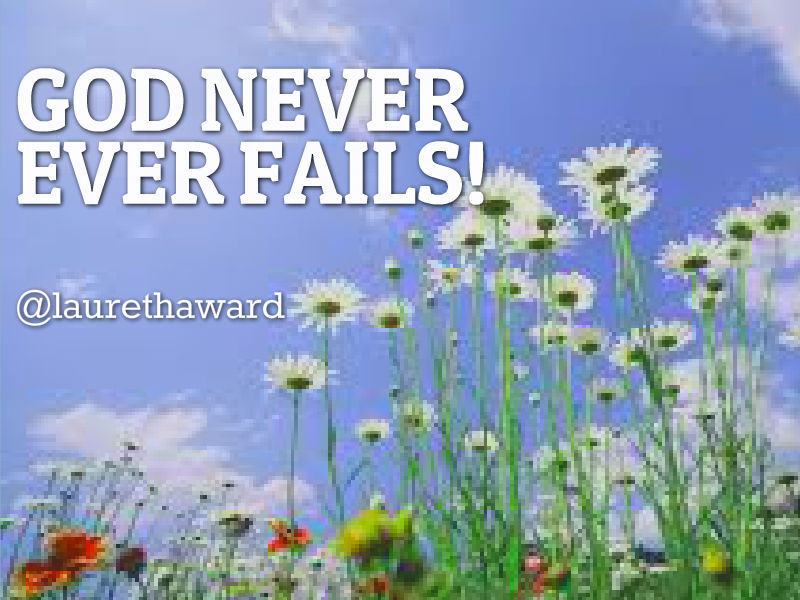 13 When the south wind blew softly, supposing that they had obtained their desire, putting out to sea, they sailed close by Crete. 14 But not long after, a tempestuous head wind arose, called Euroclydon.[a] 15 So when the ship was caught, and could not head into the wind, we let her drive. 16 And running under the shelter of an island called Clauda,[b] we secured the skiff with difficulty. 17 When they had taken it on board, they used cables to undergird the ship; and fearing lest they should run aground on the Syrtis[c] Sands, they struck sail and so were driven. 18 And because we were exceedingly tempest-tossed, the next day they lightened the ship. 19 On the third day we threw the ship’s tackle overboard with our own hands. 20 Now when neither sun nor stars appeared for many days, and no small tempest beat on us, all hope that we would be saved was finally given up. 21 But after long abstinence from food, then Paul stood in the midst of them and said, “Men, you should have listened to me, and not have sailed from Crete and incurred this disaster and loss. 22 And now I urge you to take heart, for there will be no loss of life among you, but only of the ship. 23 For there stood by me this night an angel of the God to whom I belong and whom I serve, 24 saying, ‘Do not be afraid, Paul; you must be brought before Caesar; and indeed God has granted you all those who sail with you.’ 25 Therefore take heart, men, for I believe God that it will be just as it was told me. (Acts 27:13-25)

36 Now when they had left the multitude, they took Him along in the boat as He was. And other little boats were also with Him. 37 And a great windstorm arose, and the waves beat into the boat, so that it was already filling. 38 But He was in the stern, asleep on a pillow. And they awoke Him and said to Him, “Teacher, do You not care that we are perishing?”39 Then He arose and rebuked the wind, and said to the sea, “Peace, be still!” And the wind ceased and there was a great calm. 40 But He said to them, “Why are you so fearful? How is it that you have no faith?” (Mark 4:36-40)

Apostle Paul who is a prisoner at this time had a storm raging in his life that presented defeat.

They put him on a ship heading toward Italy and sailed close by Crete.

But not long after, there arose a tempestuous wind called Euroclydon.

They were driven by the storm and were turned in another direction.

And being exceedingly tossed with a tempest, the next day they lightened the ship.

The tragedy of the storm was that after many days neither son nor stars appeared during this trip.

All hope was gone that they should be saved was then taken away.

Yet after Paul had ridden the storm out an angel of the Lord stood by him, for God said, He will never leave nor for sake you. That means He is with you always.

And sometimes it seems as if life is one storm after another with stress, problems on the home front, and afflictions in the body.

We have storms in life that may end up having us become a casualty.

Yet we are to get Jesus involved in the storms in our lives when facing adversity.

So when you have to go through the storms, the waters, and the fire, you will not be consumed for God is with thee.

Protect your mind with a helmet of hope for deliverance.

Don’t be afraid or dismayed, for God will strengthen, help and uphold you with the right hand of righteousness if you allow Him the chance.

For the God of hope will fill you with all joy and peace in believing that you may abound in hope, through the power of the Holy Ghost.

To prevent the storms of life from causing you to be a casualty, call on Jesus when you need Him the most.

So thankful that in everything we go through as a believer that we are never alone. We can take comfort in God’s word which says, Fear not, for I am with you; be not dismayed, for I am your God. I will strengthen you, yes, I will help you, I will uphold you with My righteous right hand. (Isaiah 41:10) Whatever storm(s) you are facing right now look to God to be your source of strength and peace in the midst of the trial. And just as he brought Paul out when it appeared that all hope was gone, realize He can do the same for you. Speak to your storms and believe that you can come out on the other side stronger and victorious. Call on Jesus for help, comfort, strength, and to give guidance and He will. He’s right there to uphold you by His righteous right hand. Let’s focus on and confess what He says in his word and we will have what we say. And if there be any doubt declare aloud with me: ‘Lord help my unbelief and increase my faith, in Jesus name.’

If you desire encouragement, inspiration, and motivation then join me on my FB page daily from 6 am to 9 pm EST and feel free to leave a comment. CLICK HERE!